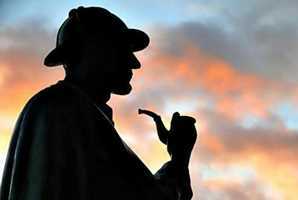 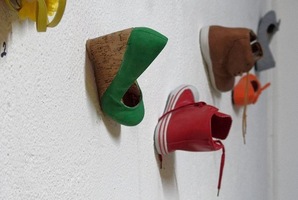 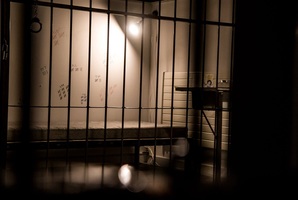 An old legend predicts, that if the Ravens of the Tower of London go missing, the Crown will fall and Britain with it. After a heavy earthquake has hit London, and the Ravens are nowhere to be found, it is believed that this superstition holds true and the Kingdoms downfall is imminent.

You, as a humble team of detectives, have been tasked with investigating the disappearance of the Ravens, and to save the Crown and Britain from its demise. You start your investigation in the Tower of London, more speciﬁcally the storage room of the pub “The Keys”. This exclusive bar is normally reserved for the Yeomen Warders - or Beefeaters - only, but under the circumstances an exception can be made.

Can you ﬁnd the Ravens before we’re all doomed? The Queen and Britain is counting on you!

A Gin and Tonic is included with every “Ravens of London” Game! One drink per player, players have to be 18 and up. Players may be asked to present ID prior to the game. Drink is subject to be removed from the experience under any doubt of players not having passed the legal drinking age in Switzerland (18 and up). 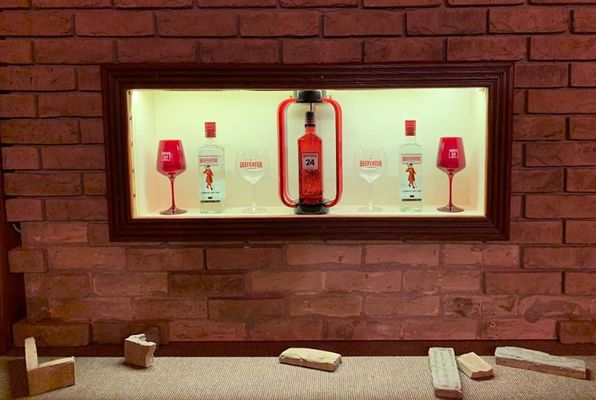